Can I use the dash cam as a reversing camera?

It’s best to decline that thought. Although you can use a dash cam as a reversing camera in your car, it will require horizontal flipping of the rear video feed, which will add an unnecessary hurdle whenever you try to reverse your car. Even if you add a proper angle and flip the image, there will be no reverse parking directions and no sensor to help you with a good view of the space when backing up.

Mirror dash cams are the real deal in terms of multiple benefits and value-for-money features. They are simple to use and greatly increase the safety and confidence of any driver and feature a large display of visuals for both reverse backup cameras and dash cams for total vehicle surveillance with a single setup.

What exactly is the rear view mirror dash camera?

Mirror dashboard cameras are advanced car dash cameras that look like a rear view mirror. They can be mounted in your car’s mirror and do not obstruct your vision while driving. The wide screens include a plethora of features in a single package. They were simple to use, with front and rear camera setups, and in the event of an accident, the recorded footage will be secure and safe.

Are mirror dash cams legal in the UK?

Yes, using a digital video recorder is legal in the United Kingdom. However, different laws apply in the United States regarding the type of dash cam that can be installed and how it can be used to record footage. However, you do not need any special permission to use it on British roads. Unless your dash cam is installed incorrectly and obstructs your field of vision while driving, it could result in a penalty.

Backup cameras, also known as reverse cameras, typically do not record footage unless they are in reverse mode. This is due to three main reasons: first, they only turn on when your car is in reverse gear; second, they require an additional power source for continuous recording, which we want to conserve battery power; and third, they lack storage space. You can now avoid a storage shortage by instructing your device to record for a period of time until the device’s storage capacity is reached, then erase and record for a new period.

How do you use the reverse camera to park?

It is straightforward to use a reverse parking camera to park. Drivers need to engage in reverse gear, and then the camera shows the area behind the car to accommodate the parking aid with visuals. Some reverse cameras come preloaded with parking guidelines for perfect parking and some don’t. 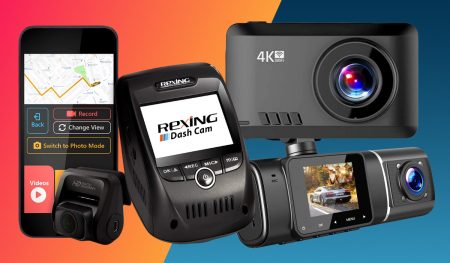 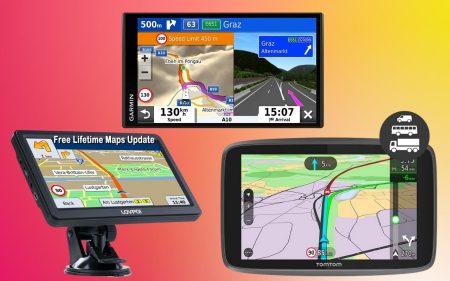 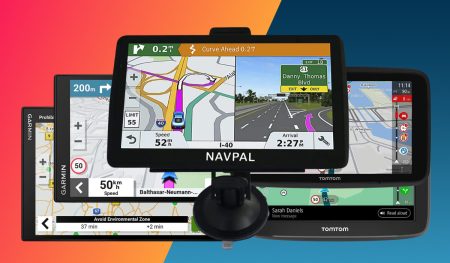 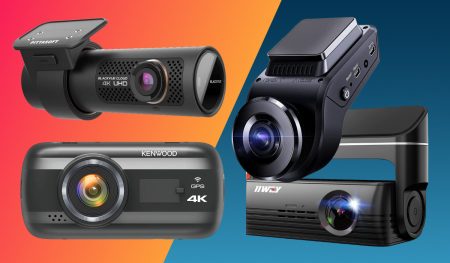